The Department of Agriculture (DA) plans to import onions before February because they do not see the price going down in the coming weeks, the agency said this Monday.

Although there are 19,000 metric tons of onions coming in on January 15, the farm gate price is still high in onion farms in Tarlac and Nueva Ecija.

So the agency has a proposal to import 22 metric tons of onions before February to lower the farm gate price to P250 per kilo. 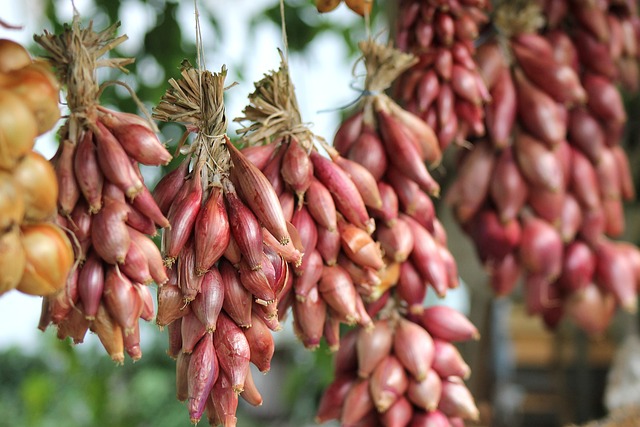 Related: Nurses and Medtechs with around 400k salary needed Abroad

But according to onion growers from Nueva Ecija, the price of onions increased again because no one was able to harvest.

“That’s why the price was triggered in the last 4 days when it rained, no one was able to harvest, no one came to the market. Now many people are harvesting at the same time,” said Eric Alvarez, vice president of the Katipunan of Taxpayers of Nueva Ecija.

The group is also said to be against the DA’s importation plan because it will affect farmers who will harvest in February.

“His arrival (imports) was in February, so the farmers of Nueva Ecija who grow onions will be hit hard. We are only now able to harvest a lot,” added Alvarez.

According to the forecast of the Samahang Industriya ng Agrikultura (Sinag) group, the price of onions will drop to P200 per kilo this January and P150 in February.

According to Sinag President Rosendo So, January 15 to the third week of the month is the harvest that will lower the price in the markets.

Sinag also insisted that onions should have been imported back in November and December and not now during the harvest season because the farmers will be miserable if the importation continues.

In a separate interview on Teleradio this Monday, DA Spokesperson Kristine Evangelista said that onions are still trading at P500 to P600 per kilo in the markets.

According to the farmers who spoke to the DA, their costs and losses in the production of the so-called excuses or onions planted out of season have increased, said Evangelista.

It is also possible that the recent rains have had an effect.

The DA’s suggested retail price of P250 per kilo of onion was burned last Saturday, so the agency is said to have a meeting for a new recommendation.

Related: Filipino fruit picker in Canada, earns up to P100k per month

Some vegetables, with high prices

Meanwhile, apart from onion, there was also an increase in the price of some vegetables in the markets.

Some vegetables, such as ampalaya and cabbage, went up by P10 to P20.

There is almost no movement in the price of chicken, pork, beef and fish.