Foreign spouses or children of Filipinos can enter the Philippines starting December 7. Even the Filipino citizens who are now in the country where they live, can now travel back and forth to spend Christmas with their relatives.

According to presidential spokesperson Harry Roque, this is based on a new resolution issued by the Inter-Agency Task Force for the Management of Emerging Infectious Diseases (IATF) on Thursday. 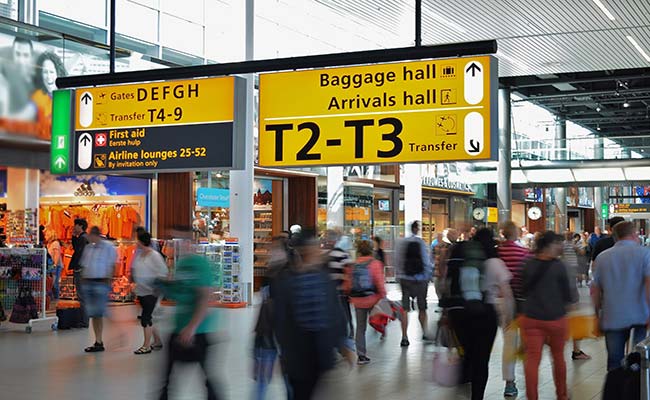 Former Filipino citizens who return to the Philippines will also be allowed to return with their spouse and child.

There is also no set age for their children to be allowed to return home, according to Roque.

However, there are conditions on their return such as pre-booked at the quarantine facility and COVID-19 testing at the airport.

“They, too, must be subject to the maximum capacity of inbound passengers at the port and date of entry,” according to Roque.

The IATF allegedly instructed the Bureau of Immigration and the Department of Tourism to make more rules for this.

“The foregoing is without prejudice to immigration laws, rules and regulations such that the Commissioner of Immigration shall have the exclusive prerogative to decide on waiver or recall of exclusion orders for the above foreign nationals, including other foreign nationals who have entered the Philippines by virtue of Inter-Agency Task Force resolutions,” according to IATF.