When it comes to technology such as smart phones and internet connectivity, it seems humans are still premature in deciding what should and should not be done. It is no surprise since we only are enjoying the benefits of this technology for only a few decades.

One of the most debated decisions would be the safest age for our children to be given smart phones and access to internet. Most parents today let children play and even have their own gadgets as a replacement for traditional toys and books. 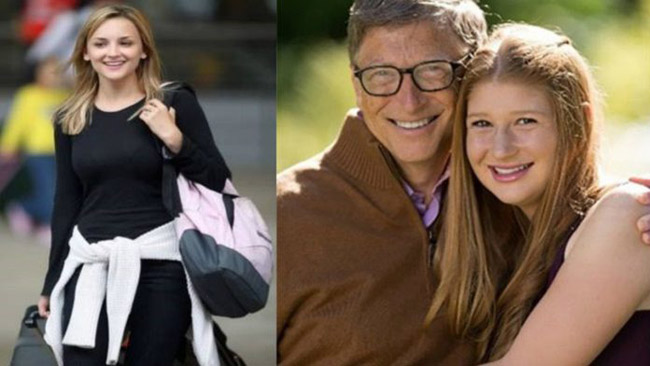 Though parenting experts and psychologists would give you different figures, one tech guru has been earning praise on the rules he set for his own children. Bill Gates, American business magnate and founder of Microsoft, shares the following rules they impose on their children when it comes to using technology.

1. The kids cannot have their own mobile phone until they are 14.

2. Time on the internet is limited to allow them to spend more time with the family.

3. Mobile phones are not allowed at tables during meals.

4. There is a curfew time when using gadgets to ensure kids sleep at their set bed time.

For very young children, brain development can be affected by too much exposure to radiation. Also, gadgets such as tablets and smart phone make children lazy and their attention short-spanned. Furthermore, the social development would be depraved because of being focused and addicted to their gadgets.

Although exposing them young to technology might have advantages to children in the future, we have to remember that too much would always have adverse effects on both the health and psychological well-being of young children.