If approved, the Philippine government would build a nationwide broadband network that would cater to citizens on the countryside. The Department of Information and Communications Technology (DICT) passed a proposal to President Rodrigo Duterte to set up a national broadband network across the country to serve unreached rural areas.

It would be started on January, and is estimated to take three years to complete, according to ICT Secretary Rodolfo Salalima. 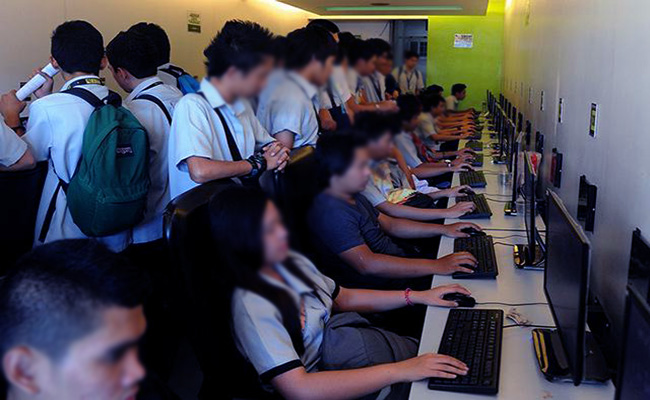 This project is estimated to cost between Php 80 to 200 billion, depending on the type of network and how it will be managed by the government. Even though the government would be the one building and managing the infrastructure, it will also be leased to private networks.

Salalima believes that such deal would be attractive for telecommunications company because they have no networks in the countryside. It is due to the lack of basic infrastructure like roads, bridges and airports. Thus, it would cost them less to lease the network rather than building their own. The government hopes that such move would lay the groundwork to offer much-needed internet services to residents of “missionary areas.”

The government is also considering acting as a full-blown, third party operator to compete with existing telco giants Globe Telecom, Inc. and Smart Communications, Inc. However, Salalima explained that the idea is too premature, and further studies needed to done.