According to an independent research group known as IBON, fewer jobs were created under Aquino’s reign.

IBON openly criticized the Aquino administration last Sunday for its alleged failure to create new jobs. The group added that whilst the economy grew and investors are more confident, fewer jobs were created. Furthermore, unemployment rate remains high and work quality has worsened. 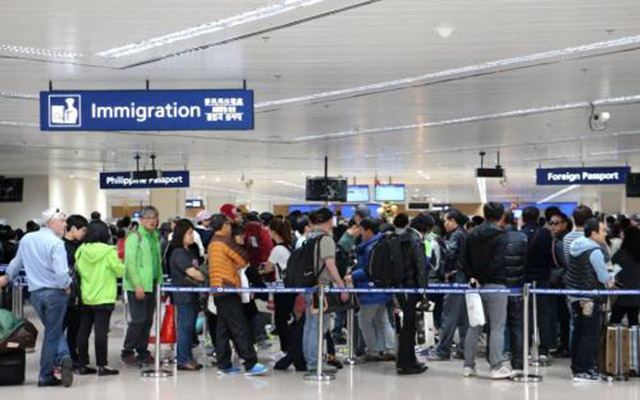 Due to the slow growth of job creations, the number of unemployed and underemployed Filipinos rose to 11.5 million in 2015. In addition, 5,000 Filipino workers opted to leave the country to work abroad.

IBON also said that the minimum wage is no longer sufficient to the rising prices of goods and services. That being some 46% of the workforce is receiving less than the minimum wage.