Home Abroad Captain America: Civil War has Amassed a Whooping $200.2 Million at the...

Captain America: Civil War has amassed a whooping $200.2 million at the international box office during its opening weekend. The said film is set to debut in North America on May 6, thus expectations of bagging more was predicted by some analysts. 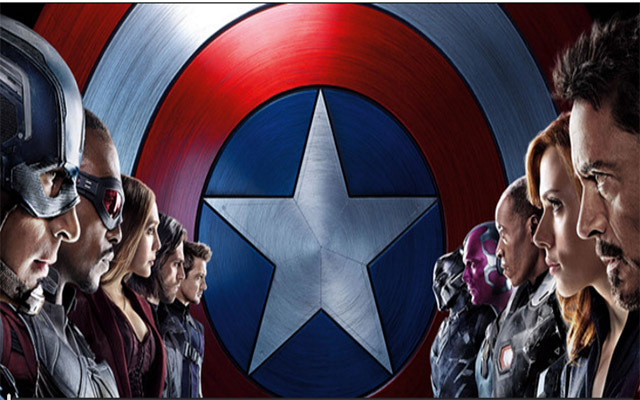 Korea, Mexico, Brazil, Australia and thirty three other major territories contributed to the huge success of the film debut, making up 63 percent of the international audiences. Next weekend, it is also set to open in North America, China, Russia, Italy and Argentina. China and America are considered as two biggest markets in the world, thus it is anticipated that ticket sales would further increase upon its opening in these countries.

The ticket sales for Captain America: Civil War is only 5% shy of last year’s Avengers: Age of Ultron opening, having amassed $1.4 billion at the international box office.

Having the stellar cast lead by Robert Downey Jr. And Chris Evans playing Iron Man and Captain America successively, the Marvel film has achieved an 8.6/10 rating from IMDb, 81% from Metacritic and 94% from Rotten Tomatoes. The positive review from critics was expected to further boost the ticket sales of the said film.