Another heat index record, also called the human discomfort index, was set for the second time in less than two weeks amid the lurking El Niño. 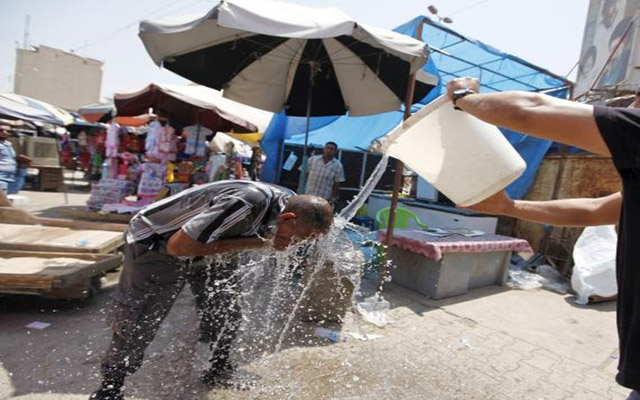 Nueva Ecija felt the dangerous 51-degree Celsius heat index on Monday, being the highest index so far since the start of the dry season in March. It surpassed the record set last April 2 in Occidental Mindoro of 49.4 degrees. The heat index is the actual temperature felt by the human body based on air temperature and humidity. Monday’s record in Nueva Ecija is only three degrees shy from what Pagasa considers as the “extreme danger” level. Citizens are warned from doing activities outside under the sun due to high possibilities of heat stroke.

Fourteen of Pagasa’s 53 weather stations around the country also recorded a maximum heat index of at least 41 degrees Celsius last Monday. On this level of heat index, heat cramps, heat exhaustion and heatstroke are possible by prolonged activity under the sun.

Thirty six other weather stations recorded a maximum heat index from 32 to 41 degrees. Citizens are advised to be extremely cautious against heat-related illness.

Pagasa also released a five-day forecast for selected cities showing the highest heat index would be felt in Tuguegarao City this week.