After the much hype and anticipation over the possible penetration of Telstra in the local internet industry, San Miguel Corporation has announced the unsuccessful end of the talks between them and Australia’s biggest phone and internet provider. Nonetheless, SMC will still continue with its plan to launch a telecommunication network along with its high-speed internet service which would break the countries existing telecommunications duopoly. 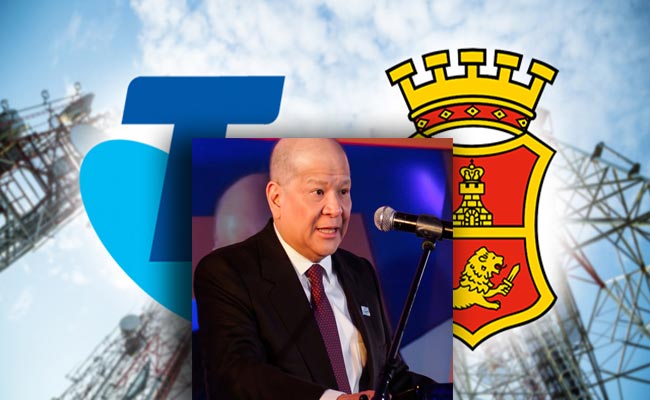 According to sources, physical infrastructure for the wireless service is almost completed. Cell sites are almost fully deployed in Metro Manila and in some provinces. Despite the failed venture, Telstra would continue to offer technical work design and construction consultancy for SMC.

SMC president and COO Ramon Ang stated that their company’s entry to the telecommunication industry would be a definite game changer, making consumer benefit from a better,but cheaper service.

The company is no rush to launch their services, and reiterated on its focus to give Filipinos a third and better choice. Currently, Globe Telecom Inc. and PLDT are the dominant players in the local telecommunication market. SMC has already acquired several licenses for radio frequencies in the 700 MHz spectrum, crucial for 4G data services.

Telstra, on the other hand, would continue to pursue growth opportunities in Asia.