After the multi-million dollar bank heist by cyber criminals, Bangladesh Finance Ministry will make a major announcement according to its ministry spokesman on Monday.

Abul Maal Abdul Muhith, Bangladesh Finance Minster expressed his unhappiness over the fact that Bangladesh Bank did not inform him about the heist at the time. Meanwhile, Bangladesh Bank Governor Atiur Rahman submitted his resignation letter to Prime Minister Sheikh Hasina on Tuesday over the incident. 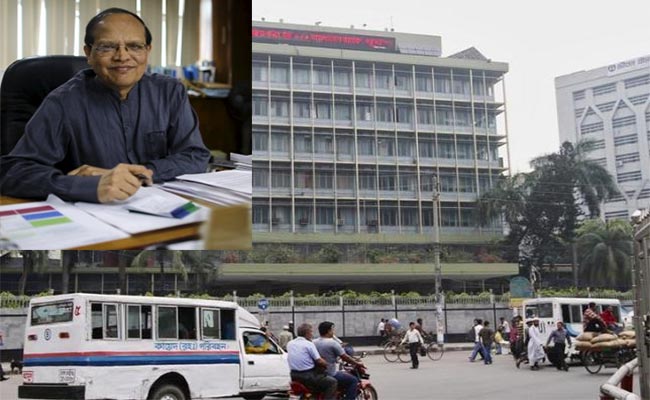 The hacking happened on the night of February 4, wherein a suspected organized group of cyber criminals transferred $80 million to accounts located in the Philippines and $21 million to some Sri Lankan Accounts. A total of 35 transfer orders to the NY Federal Reserve Bank where BB has an account took place. The New York Fed claimed that there were no evidence of attempts to penetrate the Federal Reserve system or the system has been compromised. All the requests for transfer orders appeared to come from a Bangladesh server, and supplied correct bank codes to authenticate the transfers. Bangladesh Central Bank confirmed on Sunday that they even tried to withdraw $951 million from its US Bank Account.

The heist had used powerful malware to hack in the bank’s system. It also destroyed the system on the computers itself, including data on the printers.