Home business Yahoo may Shutdown Started to Look for Investors

Yahoo has confirmed suspicions of many people. Last Friday, the company announced that it has hired lawyers and bankers to field offers and present them to the board of directors.

The past few months had been rough for the company following the layoff of around 15% of its employees. Many of its content verticals had also been shut down. Some investors had been pressuring CEO Marissa Mayer to sell off Yahoo. The company still remains one of most powerful web destinations, but it still suffered along with the rest of the media industry. 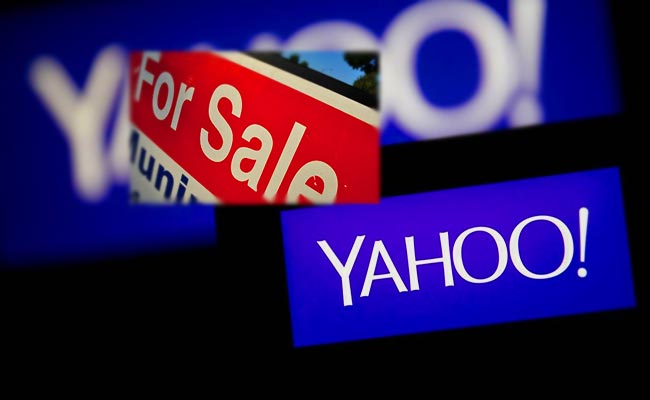 The company still has a sizable stake in Alibaba, making its stock appealing for other US investors. However, Yahoo has to figure out a way to sell its stake and return the money to shareholders while avoiding high tax. The answer would be to sell Yahoo’s core business to another company.

SunTrust analyst Robert Peck believes that some possible buyers might lose interest from Yahoo due to the seriousness of the firm and management in seeking strategic alternatives. It is all attributed to Mayer because of the mixed messages when it comes to considering a sale.

If the purchase of the company would indeed push through, it would follow the downfall of another first-generation Internet company- AOL.