This story was posted by Merjerie Mamaril Lanzaderas on Facebook to alert the people, especially couples, about a supposed-to-be wedding coordinator “Karen Favis Carlos“.

Weddings ought to be a happy and joyous event, but with this couple who thought their wedding was traumatic and a sad one. The man who posted his story preferred to be called “the groom”. He and his wife got engaged one year before their planned wedding day. As a man, he wanted to give an extraordinary wedding that his wife will never forget. 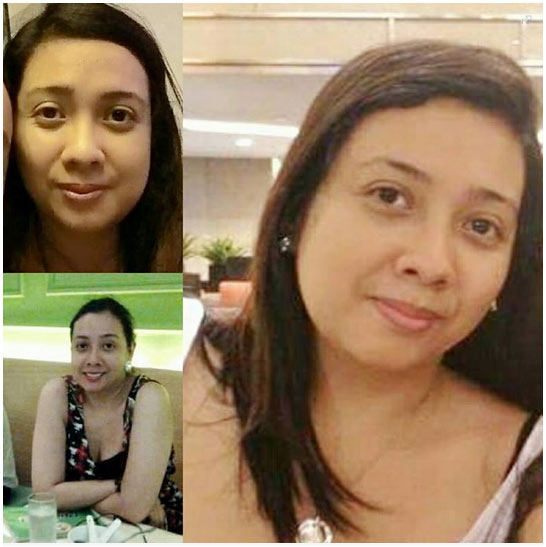 They hired a wedding coordinator named Karen Favis Carlos, because of the recommendation of their family friend. And after checking her background, reviews and comments from her previous clients, they’ve decided to hire her. Everything was going right just until their wedding day. 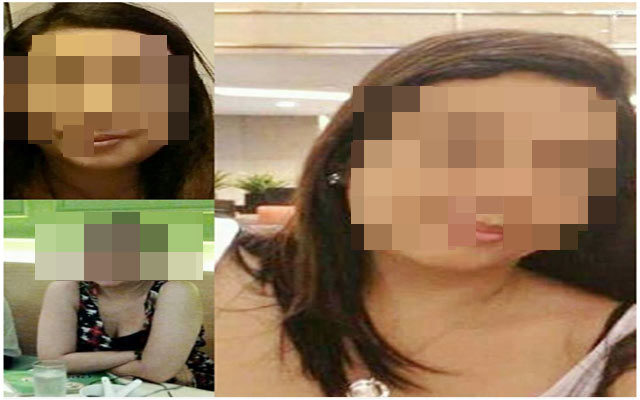 July 18, their wedding day came, he was alarmed by the call made by his mother that she couldn’t reach the coordinator. It was 9am that time and their wedding will be 2 in the afternoon. He just reassured his mother that everything is just alright and that their coordinator is on her way and will keep in touch soon, but deep inside, he was already worried. By 10:30 in the morning, Karen’s assistant came but also said she couldn’t contact Karen also.

Everything was starting to get to his realization by 11am. The stylist and Karen’s assistant was the only people who were present. 12nn came but no Karen Favis Carlos showed up. She is missing. He was also told that there were no flowers at the hotel, then he was horrified as a thought came in, his wife’s mini dream is to have “Teddy Manuel” handle the flowers.

A family friend tried to contact “Teddy Manuel” but said that they haven’t kept in touch with him. They do have receipts and contracts with Teddy Manuel, they we’re even fully paid. They he realized that everything was fake, a total scam! There were no flowers in the entourage, no limo service and her bride just got a bouquet bought from a local store. But he thought that the wedding must still go on.

When they’ve reached their reception, they were devastated with what they saw, they paid for the most expensive package yet what they’ve got was the basic one.

According to the post Karen stole everything from them, not just money but the happy memories they ought to have for their wedding day. Be careful who to trust, as of the moment the post garnered more than 48 thousands shares on Facebook.

To show the fairness of this news story we search for the sources and responses of the parties involve. 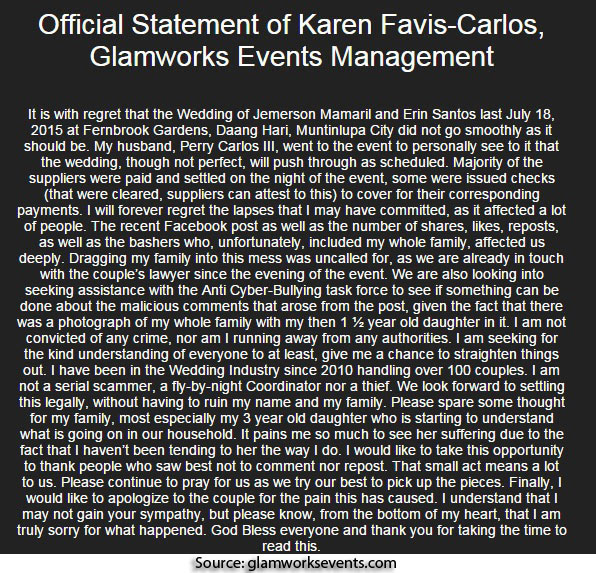 Some of the comments are still furious for not mentioning and explaining the alleged fake receipts and for not showing on the event. We can atleast know that they are now settling the matter privately though the supposed to be dream wedding will never be returned.

“People do make mistakes and I think they should be punished. But they should be forgiven and given the opportunity for a second chance. We are human beings.” – David Millar