Another case of Middle East Respiratory Syndrome-coronavirus (MERS-CoV) in the Philippines has been confirmed by the Department of Health today, July 6, 2015. A foreigner from the Middle East first felt the symptoms on July 2 and was referred to the Research Institute for Tropical Medicine in Muntinlupa City two days after. On the afternoon of July 4, it was confirmed that the said male patient has contracted the virus. 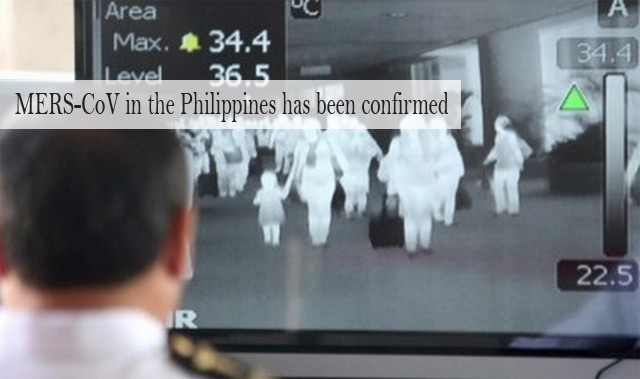 DOH officials declined to divulge the identity of the patient, as well as his flight details and residential area. Nonetheless, they assured the public that the 200 passengers of the international flight are being traced as well as other people whom he might have made contact with. At least eight Filipinos had a close contact with the patient, one of them confined after showing flu-like symptoms. The other seven were under home quarantine.

The DOH stated that the foreign patient is now recovering from the virus.

This is the second case of MERS-CoV in the country. The first was in February when a Filipina nurse from Saudi Arabia tested positive for the virus. She was able to recover the same month.

Because of this incident, President Benigno Aquino has ordered tighter surveillance and quarantine measures at all of the country’s ports of entry.

The MERS virus was first diagnosed in humans in 2012. The virus came from camels but the disease is much more deadly in humans than camels, with only a mortality rate of 40 percent. Doctors describe it as a flu-like illness with signs and symptoms of pneumonia. There is still no cure for the said illness. In Saudi Arabia, 282 people had been killed by the virus. Another 33 died in South Korea.

The World Health Organization fears that the said virus would continue mutating because of its nature which could lead to a global pandemic.
Source: CNN