Japanese Government announced its decision to transfer their 200 Industrial Companies from China to the Philippines. It is a good thing for thousands of Filipino that do not have a stable work. It will serve huge job opportunities in the field of Engineering, Information Technology, Accountancy and even vocational courses like Consumer Electronics, HVAC (Heat Ventilation and Air conditioning) Trainees. Plus it will help slow the out of school youth growth in the Philippines. 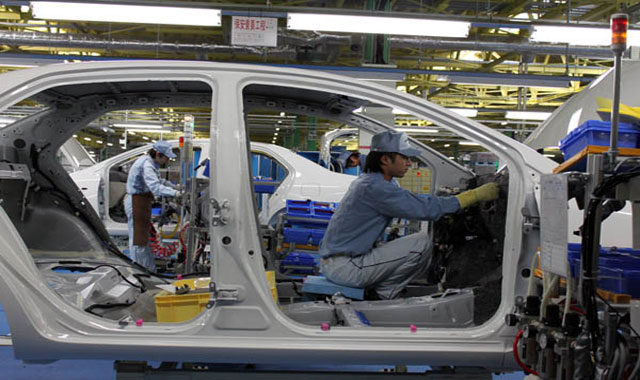 Based from the interview with Japanese Chamber of Commerce and Industry of the Philippines Inc., Nobui Fuiji he clearly mentioned that they do believe that Philippines is already a prospering country and can compete to handle big opportunities from Japan – Philstar

He also mentioned that 1650 Japanese Manufacturers are already residing in the Philippines, Plus the possible addition of 200 to 300 companies that will come later part of 2015

Shimano, a bicycle manufacturer already invest P 1.2 Billion to establish a facility in Batangas, (No specific location in Batangas but maybe in First Philippine Industrial Park or Carmel Ray).

Plus the famous Citizen Watch Company already disbanded their Facilities in China(Philippine Inquirer) and mentioned that they will try to invest in Philippines to put up new Buildings for them, and also the Mitsubishi had a final date to settle their business in the Philippines.

The commonly targeted places in the country by most firms are the areas located in Calabarzon which includes Cavite, Batangas, Laguna, Quezon and Rizal.