The House of Rémy Martin is on a quest to find extraordinary decanters filled with prescious LOUIS XIII cognac and history all over the world. LOUIS XIII cognac  launches “Quest for a Legend” to find the first LOUIS XIII decanters to travel the shores away from Europe as part of their 140th anniversary. 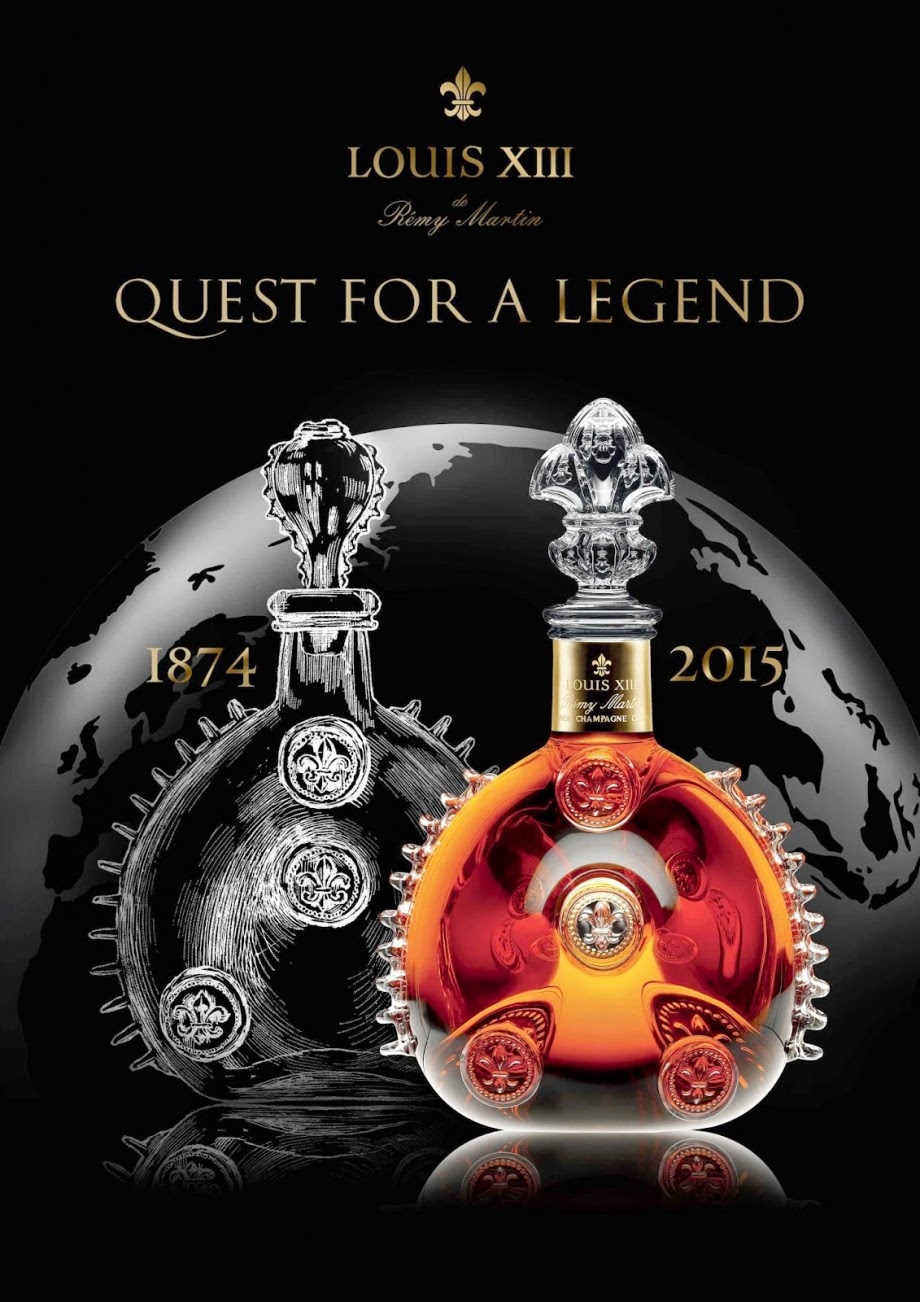 Tracing the journey of the LOUIS XIII cognac, it had been created since 1874 by generations of cellar masters. Since then, the taste had been exquisite that it had started to go beyond the borders of Europe into the new world. In 1881, it reached the shores of United States. Its fine blend then reaches Asia’s China, Hong Kong and eventually Manila by 1883. Very few had experience its luscious taste and now the LOUIS XIII cognac aims to acquire the fine decanters of the explicit cognac.


“Quest for a Legend” encourages collectors and everyone to share the information and photos of their LOUIS XIII cognac bottles. Who might know where these historical bottles might lie? It could be in your cellar, your collection of fine bottles, in your shelf as an heirloom or in a box left by your grandparents after acquiring it in a local auction. Share the story of the bottles and details to the House of Rémy Martin via text or Whatsapp and you might just win a trip to France and stay in a chateau.

How to Join the Quest?

To enter the competition, participants in the competition must send photos of their unopened LOUIS XIII bottle via SMS Text, Whatsapp or to the local Rémy Martin office. Entries can also be submitted online at QuestLegend 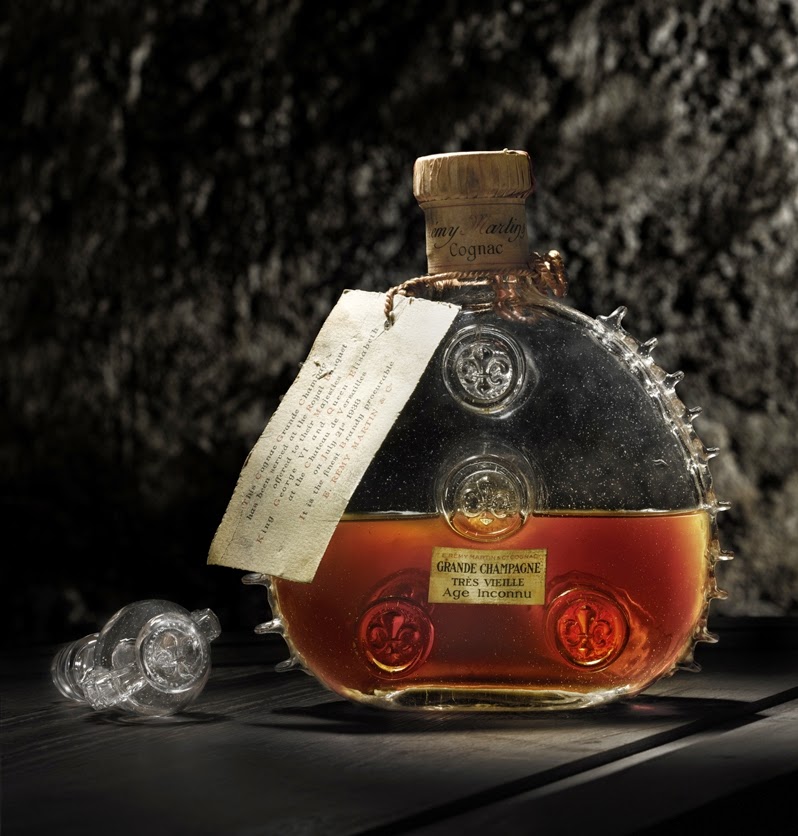 Winners will get amazing prizes including:

This is also your chance to be a part of the LOUIS XIII’s history. It is said that the bottles had reached Manila, Singapore, Calcutta and Penang, giving these areas the first chance to share it they have the unique LOUIS XIII decanters in their possession.

This post has been sponsored by Remy, but all the thought are owned by OnlineFilipinoWorkers.