Nobody knows what will happen in the megafight between Manny Pacqiao and Floyd Mayweather Jr., and as of now, Mayweather still stands as the undisputed American Champion. His last losing game was way back in 1996 during the Olympics in Atlanta in the hands of Serafim Todorov. 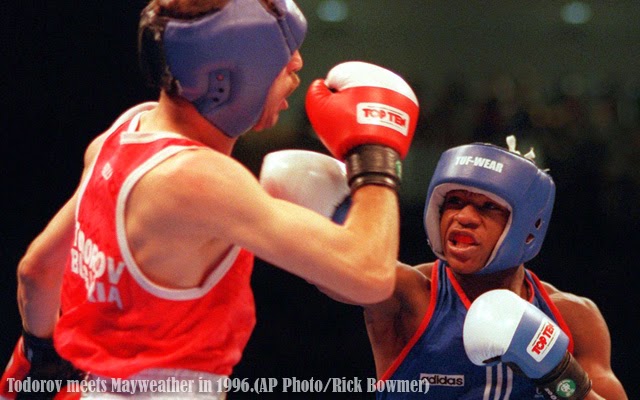 Serafim Todorov was then a 27 year old boxer from Bulgaria who was ahead of his prime and was then considered as the best boxer in the Olympics. According to New York Times’ Sam Borden, he was able to catch up with Todorov and discovered where the great boxer now lives. Todorov have a very contrasting life compared with Mayweather’s.

Read: Ways to watch Pacquiao vs Mayweather for FREE on May 2, 2015

The Bularian boxer is living with on $435 pension with his wife while Mayweather is now considered as the highest paid boxer in the world. The couple are unemployed though they used to work in sausage factories and supermarkets. The neighborhood they live in was allegedly a place full of drug dealers and ‘bosses’ who tried to give the former boxer underworld jobs but he refused.

In 1996 Olympics, Todorov closely won over Mayweather with 10-9 decision to which Mayweather’s team had appealed as they accused the Bulgarian judge in the competition named Emil Jetchev for being biased.

Todorov recounted that after the fight, he had been offered with a professional contract that he immediately declined without thinking over it. The men were even holding out a pen to him but he declined and quickly said ‘No’. The men then immediately went over to Mayweather.

He also had an another offer to transfer his nationality into Turkey for the world championships in 1997, but the two was passed up. He did not compete much after that.