Balesin Island Club is an exclusive members-only island located in at the east of Mauban, Quezon and lies beside the Polillo Islands. It is situated just at the edge of Lamon Bay, a rich, undisturbed Pacific fishing grounds. It is a paradise exclusive for fortunate members. 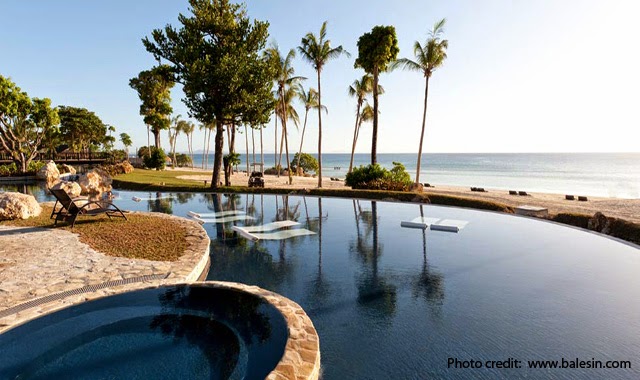 Balesin Island can be reached through 25 minute plane ride from Manila. This island owned by Alpha Land is a vast 424 hectare piece of land with its own landing strip. Generally flat, some part of it has cliffs while the rest is mainly covered with trees, flowers and wild shrubs. Around 8% of the island was cultivated while the rest was left in its original state as it is developed under strict environmental guidelines. Pure rain water is channeled through lagoons and various wildlife is still sustained,

This paradise has sunny weather almost all through out the year except on October and November when heavy rains fall. Baselin offers wonderful seascape, relaxing views and fresh ocean breeze. The grass landing strip stretches to 1500 meter and Balesin offers plane rides for small groups. Larger groups are catered by Philippine Airlines PAL Express. Balesin has its own private lounge in NAIA.

The island hosts seven different resorts located in different parts of the island, each with its own theme. It is quite possible to be in the island and meet no other guest perfect for maximum discretion and privacy. The island can also offer family oriented leisure as well as events such as wedding, conference and business functions.

The members can stay in different resorts inspired by the greatest tourist destinations in the globe. Balesin sorts its own vegetable from its own organic farm. Balesin also has its own fully equipped gym, badminton court, tennis court and basketball court, soccer field, indoor airsoft, archery and paintball. The main clubhouse has extensive meeting,and  conference room as well as a recreation and leisure rooms. There are also Japanese, Korean and Fish Fun restaurants.

Balesin Village offers the modern Filipino village with stylish architecture which is both light and strong. Mycanos Village is inspired by the Myconos in Greece. It take the authenticate design of Greece as well as the food which is also taught by a chef from Rhodes to the Balesin kitchen staff. Bali Village evokes the Indonesian Bali. The bar is open to nature in all side and the seascape offer spectacular view. Costa del Sol Village has an airy terrace bar, and fine dining rooms. It evokes the Spanish theme and makes an appealing transition from the village to the beach. St Tropez might look grand but inside features the more playful part of southern France. It is elegant and artistic. Tuscana Village features Italian side of the island filled with simple textures, lines and colors. The food is also imported directly from Italy to greatly emphasize the Italian atmosphere. Phuket Village offers the Thai lifestyle. 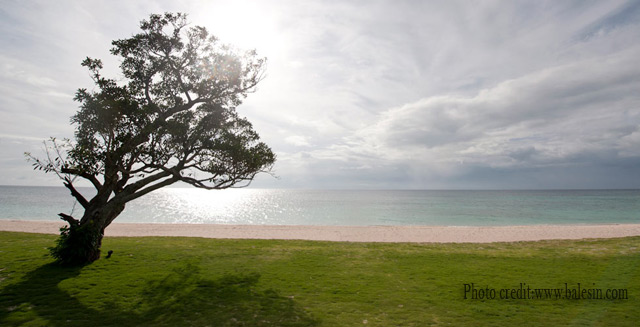 Balesin might seem like a paradise but it is only open to its members and not for the public to take vacation in but if you can afford it you should try it.