One Direction fans received another and more devastating news as Zayn Malik announced that he is formally leaving the British based boyband for good. The One Direction will continue as four men band and will record their fifth album before the year end. 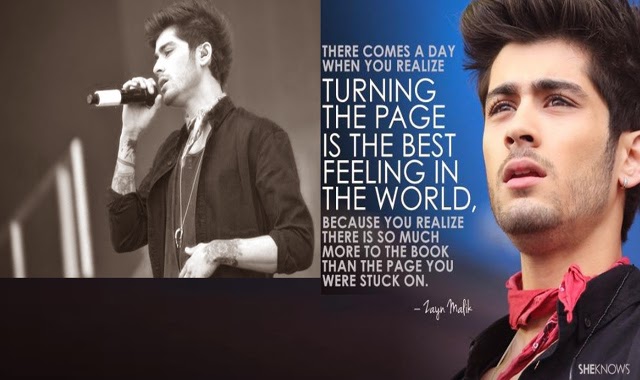 In a statement Malik said that the five years with the band had been something he could not imagine in his whole life, but the time to leave had come for him. He apologized to the band’s fans if ever they had been let down, but Malik said that he did what he felt right.

It was last week when Malik went home to Europe as the band push the next leg of their tour in Manila. The band shared that Malik had to go home earlier than planned as he had been stressed out. Some linked that his decision was due to the viral photo of him being with another girl. Malik is in a relationship with Little Mix member, Perrie Edwards. Another photo came out where Malik and the woman seemed to have linked hands. Malik then clarified in his statement that he left as he wanted to be a normal 22 year old able to have private life.

The other four members of the group then released a statement saying that while it is sad to see their friend leave the band, they are respecting his decision. They also shared that they are continuing the tour with excitement and will soon record a new album.

The band was formed during the X-factor under the mentoring of Somon Cowell. The band signed under Cowell’s record label, Syco Records in 2010 after getting third in the X-factor. Cowell also made a statement on how he is proud of Malik and how his confidence had grown.