Home board-exams How to Get New Postal ID Card Acceptable as a Major Valid...

Philippine Postal Corporation (PhilPost) finally announced that they are now creating a new Postal ID acceptable as a major valid ID just like any other government ID’s such as SSS, Driver’s License and PRC ID. It is very easy to avail and can also be delivered via post. 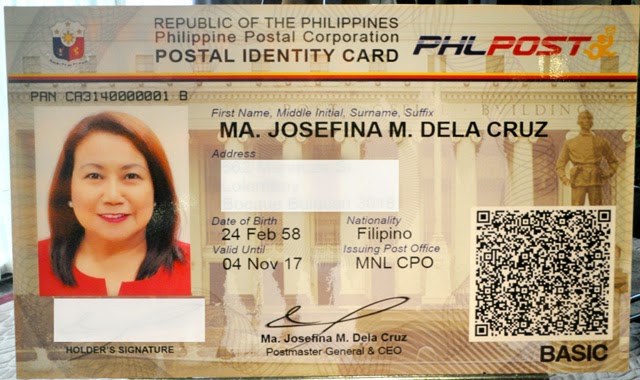 Like in the past, the new Postal ID is also valid for three years. It will now look like the other hardbound government ID. It is about time to level up their postal ID against those who tries to make fake ones. The older ID made of printed cardboard and laminated was easy to counterfeit, the new ID is expected to alleviate the problem. Also, the new Postal ID can now be used for bank and other transactions just like using your passport, PRC and driver’s license.

What are the requirements?

All Filipinos can can apply to avail the Postal ID. Soon, even foreigners who has been living in the Philippines for at least six months can also avail it. To get the new Postal Id, all you have to bring is an NSO or local civil registrar issued birth certificate and proof of address such as a barangay clearance or bills like water bill, electricity bill, and bank statement.

Married women has to bring their Marriage Certificate to validate their change of name. If you are a minor, you must be accompanied a legal guardian or your parent.

Bring the needed documents to the post office in your area and fill up an application form (download it here) After filing your application form, you documents will be screened. You will then head to the ID capture station (locate the nearest ID station here) . They will take you ID photo, record your signature and scan your fingerprints. The Postal ID costs P414.44.

You can have your ID delivered at the address that you had provided. If you are in Metro Manila you can receive your ID in just five days, for those in major cities and municipalities, it might take 7 working days. It will take 15 working days for those in remote barangays and island provinces.

The new ID features an encrypted QR code that can identify the user by scanning it through a smart phone.

Postal ID is one of the easiest ID to acquire as it does not require a skill, job or educational attainment.