One Direction’s Zain Malik won’t be in the Philippines to perform the anticipated One Direction concert leg in Manila. Zain Malik was said to have signed off of the concert and opted to go back home due to stress. 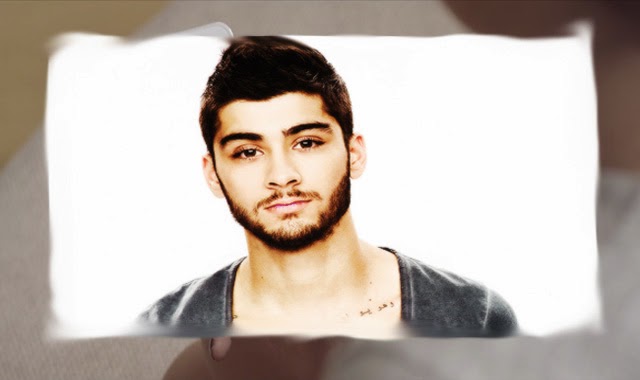 The British band group will continue to have their concert but will only be a 4 men group. This was confirmed after Simon Jones, publicist of One Direction, posted on Twitter that Malik flew home to United Kingdom. The concert in Manila will be on March 21, 2015 and it was anticipated to be a sold out one, making fans share their disappointment.

The Twitter post also stated that the rest of the band also hope for Malik to get well soon as they continue with the rest of the tour. After Manila, the boyband will push on Jakarta on March 22.

Bureau of Immigration was said to have required the band to pay a cash bond of  P200,000 ($4,500) each for Louis Tomlinson and Zayn Malik after their photo showing the two using marijuana had circulated online. The photo was said to have been taken while the two were in a car in Peru. Unfortunately the photo went viral in 2014. The Bureau of Immigration confirmed that it was sorted out though it was not clear if the band had paid the bond.

The concert as part of the tour ‘On The Road Again’ will be held in Mall of Asia Arena on march 21 and 22.