Home health Vaccines Now a Days is No Longer Effective Because Viruses Mutated so...

Many countries like England spend millions of dollars each year to provide flu vaccine to health workers, elderly individuals and other at risk health groups. Private individuals also pocket out money to get themselves protected by the ‘most effective’ way to prevent flu.

However, recent studies show that the flu virus that is considered to be risky for the population has once again mutated. The said vaccine ‘Flu Jab’ was only developed last year but was quickly outdated by the mutation of the virus. 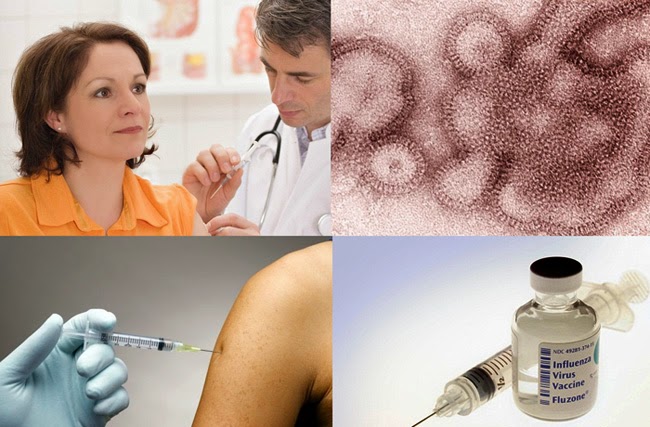 Reports state that only three percent out of 1,314 patients with flu had the H3N2 strain of the virus, the remainder had a mutated form. Usually, sixty percent of patients got protected making the latest number very risky. The Flu Jab costs around seven euros.

Flu is blamed for the increase in death rates, especially among the elderly. Statistics show that over 25,300 over 65 years old died in the last two weeks until January 23. This number rose to 40% from the previous year. The death toll caused by flu is now predicted to be the worst since 1999 to 2000.

Experts are now putting health officials into questioning as to why they did not mention any warning against the possible implications of the failure of flu vaccines. It is now suggested to take antiviral pills when experiencing common flu symptoms. Ironically, the NHS spends around 100 million euros each year for the Flu Jab, providing free shots to people over sixty-five and other health-risks people. It was also campaigned as the most effective way to prevent flu which is now seemed far-fetch from the truth.

A flu usually is less serious for healthy individuals since body’s immune system could work its way through it. However, it is not the same for elderly, pregnant women, children below seven years old and other patients with underlying conditions.