It is now released! the ‘Pangako sayo’ official trailer teaser video starring Daniel Padilla and Kathryn Bernardo in the modern remake of the ABS-CBN hit teleserye ‘Pangako Sa Yo’. Year 2010 when the show was aired with the original cast Kristine Hermosa and Jerico Rosales.

The trailer of the retelling, was shown Tuesday night on the “Kapamilya Thank You” trade event. 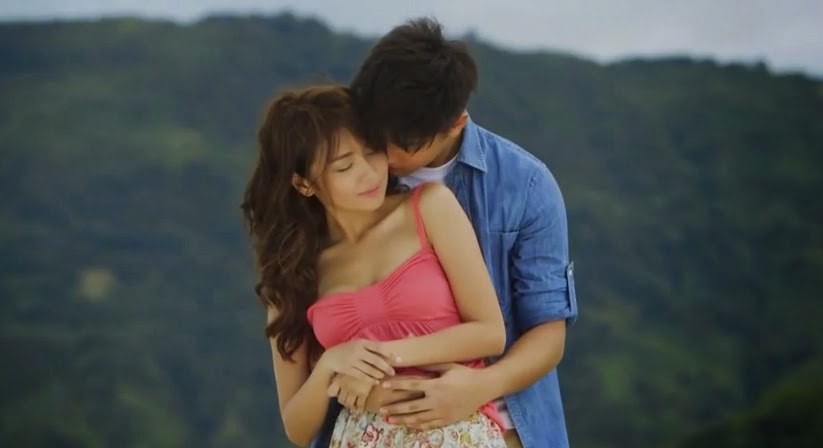 The original show “Pangako Sa ‘Yo” is focused on the adventurous story of two lovers Yna Macaspac and Angelo Buenavista. In the plot they found out that there are some possibilities that they are siblings. 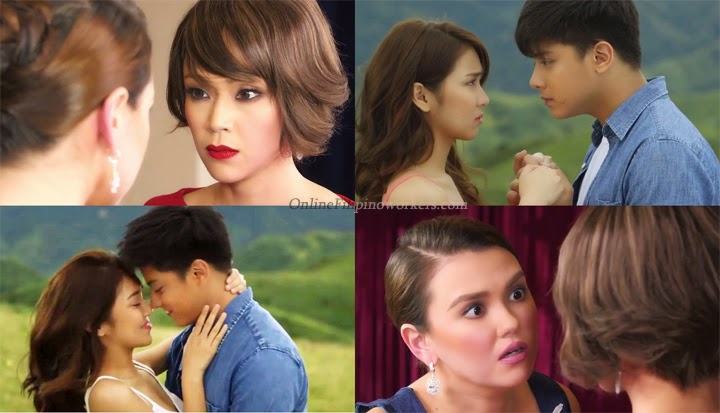 The rivalry of their parents will now be portrayed by Jodi Sta. Maria as Amor, the mother of Yna that has been plotting against Buenavistas’ and the portrayal of Jean Garcia will be presented by Angelica Panganiban as Claudia.

The remake of the ‘Pangako Sa ‘Yo’ will be directed by Rory Quintos in the production of Star Creatives, the group that has been known to produce quality and high grossing shows in the past years of industry.

Since the original teleserye was aired on 20 different countries it is considered as the ‘Most Successful’ Philippines Teleserye and will be a big break through for Kathniel love team. It is now the most awaited series for all their fans.