Host Luis Manzano went to as far as Palawan to find artists who will join the Blind Audition of The Voice of the Philippines Season 2 and he was able to find Shaira Jim Cervancia, a 19-year-old artist who went to several struggles in life.

Shaira when it comes to her family was closer to her older sister and they bond through sing-along and the like. It was her sister also who said that Shaira was Melai Cantiveros’ look-alike. 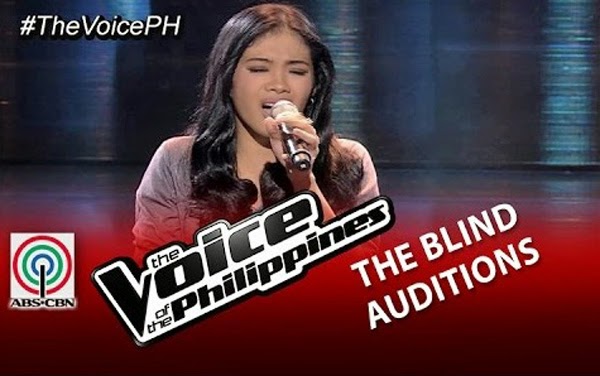 Aside from being a student, Shaira was also working. The thing is she was a store keeper and she does this in order to provide not just for her studies but also for her family’s needs.

Shaira performed “Sabihin Mo Na” that made Coach Bamboo and Sarah turn their chairs. The two coaches wanted Shaira so much in their teams so they made a lot of convincing. It took awhile for Shaira to decide who among the two coaches who turned their chairs would be her choice.

In the end, she made a decision and went to Bamboo’s team. Shaira is now a member of Team Kawayan.