Home local The Voice of the Philippines Season 2 Joniver Robles sings ‘I Don’t...

If there is one artist who made this episode of the Blind Audition interesting, he was Joniver Robles, an experienced artist and musician. Joniver is 36 years old and we can consider him the artist of the night since for just a few seconds, he made the four coaches turn their chairs instantly. There are so many amazing facts that we need to know about him but one of them is the fact that he has a huge crush on Coach Lea. 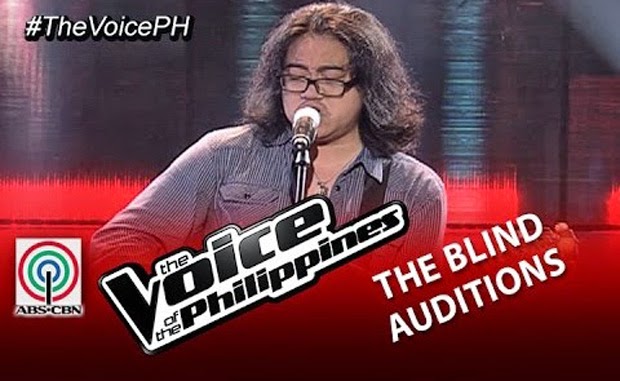 Joniver went through a lot of difficulties in life and it has something to do with drugs and girls which are said to be associated with music. Because of his gift in music, Joniver was able to go back to his original love. He was not able to finish his studies and he made singing and playing music his ways to earn money to support his family. He started performing at the age of 21.

During his performance on the Blind Auditions, Joniver made juicy licks of the song “I Don’t Need a Doctor.” That instantly connected to all the coaches who were at that time listening attentively to him. They jammed with Joniver while he was singing and they have shown their desire for him to be part of their teams. Coach Bamboo even sand a few lines of the song Joniver sang to convince him.

Joniver admitted the fact that it was hard for him to decide since they were all good trainers. Before giving his decision, Joniver told Coach Lea about her feelings that made the audience, including the coaches cheer. He even sang John Mayer’s hit “Your Body is a Wonderland” dedicated to Coach Lea. Unexpectedly, Joniver chose Coach Bamboo despite the fact that he has a huge crush on Coach Lea.