Last week we have witnessed the second episode of The Voice of the Philippines Season 2 Blind Audition wherein some artists made it and some didn’t.

Despite the fact that there were artists who failed to be included in the group of any of the four coaches, one thing’s for sure, all of them did their best for the sake of dream and ambition. 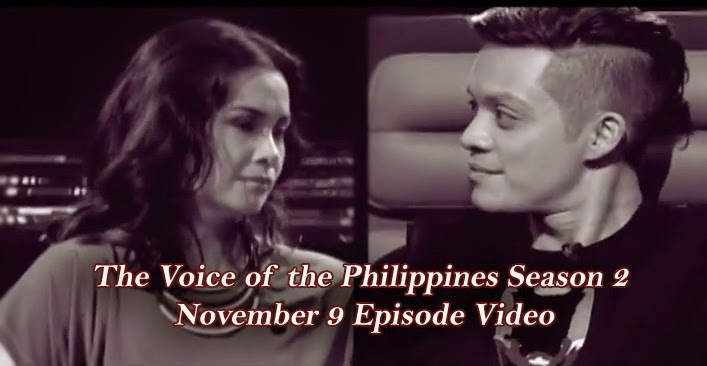 Expect that tomorrow’s episode is not just filled with serious talents but also with wits. On the trailer, you can watch some funny scenes that rise curiosity.

Here are videos of audition:

The stories behind the scenes will be unlocked this evening after Rated K.