The National Bureau of Investigation is now working on a case turned up by a Guest Relation Officer who claimed she was abused by a certain police officer who was said to have raided one of the bars, Universe Club, in Pasay City.

According to the report by Niko Baua of TV Patrol, Tuesday October 28, 2014, a woman of 29 years complained to the NBI wherein she claimed the bar she was working in was raided by a police officer who claimed that the bar had no working permit last Thursday. 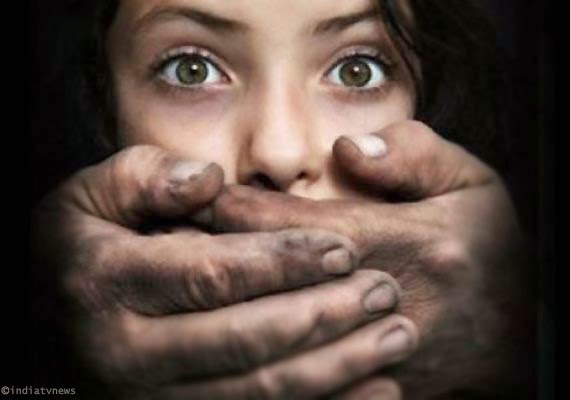 The identity of the woman who came to complain to the NBI was hidden under the alias “Leila”.

Leila pointed out that the one who headed the raid was Superintendent Erwin Emelo, an official of the Southern Police District. When shown a picture of the man, she confirmed that it was indeed him who did the gruesome act.

Upon their return to the Taguig headquarters, Leila was forced to go to Emelo’s office upon the officer’s demand. The victim then, described in detail how the police went next to her and began to tease her.

Emelo is said to have asked her if she could become his girlfriend.

Mystified, Leila declined saying that she already had a husband although it was revealed that she is an unwed mother of five children.

However, the officer did not stop there as he also allegedly offered the victim that she would be removed of any inquest regarding the incident as long as she agreed to become his lover.

Leila said it went on like that until she was taken to the officer’s quarters and was sexually abused there even if another model was also in the same room around 2 p.m. on October 23.

The woman also added that she was threatened by Emelo with a gun.

After the incident, Leila said she went to the Criminal investigation and Detection Group (CIDG) but was not given any serious attention. Therefore, she went to complain to the NBI.

Other officials of the Southern Police District went to the agency to help further into digging the truths behind the investigation case.

The cop was sued after the complainant filed rape against him and may even face administrative cases. Emelo, however, denied the allegations but refused to face an interview. References: abs inquirer