People had been speculating whether the news of the Earth experiencing a six-day period of total darkness in December 2014 is true or not. Many regard it as yet another hoax but could there be any truth about this upcoming event?

The news first appeared on huzlers.com where it was stated that the National Aeronautics and Space Administration (NASA) had confirmed that the Earth will experience six days of almost complete darkness, occurring on the dates Tuesday, December 16 to Monday, December 22. 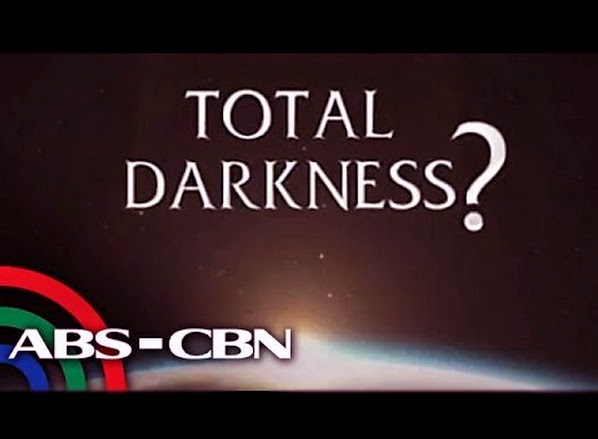 According to the report, during these days, the world will have little to no sunlight at all due to a solar storm which will likely cause dust and space debris to become abundant, blocking 90% of the sunlight.

NASA’s head, Charles Bolden, announced the upcoming phenomena and asked everyone to keep calm. This event will be the product of a solar storm which is said to be the largest in the last 250 years with a period of 216 hours in total.

During interviews, a few people were asked by reporters about their views and reactions on the situation. Despite the six days of darkness that will soon occur, officials say that the world won’t be experiencing any major damage.

Six days of darkness, added NASA scientist named Earl Godoy, is nowhere near enough to result to major problems since we could all solely rely on artificial light for the whole duration of six days. Godoy also encourages people to visit their site on more shocking details about the news.

However, according to a report by Stanley Palisada of ABS-CBN’s TV Patrol, NASA did not give out any confirmation about this matter. If there really are chances of this event unfolding, is it really possible for Total Darkness?

According to Mario Raymundo, Chief of PAGASA Astronomical Observatory, this said phenomena is almost impossible to occur especially if the causes would only be mere solar flares or solar storms.

Raymundo also stated that it is also impossible to predict if a solar storm would hit the Earth on December. That is because it can only be detected a few days before the solar storm takes place.

This darkness is said to be only be felt in the North Pole where more or less four months of total darkness is considered normal, starting from October to January.

However, in a country like the Philippines, even though the nights have been longer these past days, it is very unlikely to spend one whole week in total darkness.