The Philippine National Police or PNP, had identified the US Marine who was suspected in the killing of Filipino Jennifer Laude a transgender in Olongapo City.

A case of murder is said to be readied against the suspect as noted by the Olongapo City Police, according to a police report.

Olongapo police had said that Pemberton was identifies after they have shared a coordination with the United States Naval Criminal Investigation Service. 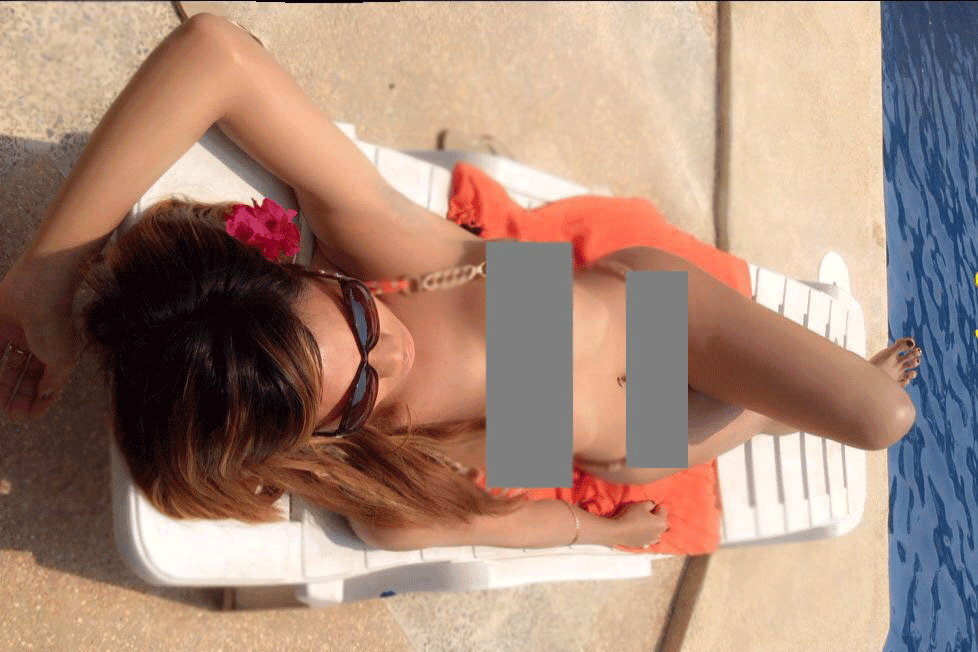 The officials of the United States and the Philippines have previously kept the identity of the suspect and did not disclose any further information to the media other than saying that the suspect “is assigned to the 2nd Battalion, 9th Marines, out of Camo Lejeune, North Carolina”.

Pemberton is suspected to have killed Jennifer Laude, a 26-year old transgender, at a lodging house in Olongapo City on October 11.

Pemberton is now listed as the suspect of the Olongapo slay as relative and friends cry out for justice for what had happened to 26-year old Jennifer Laude.

A CCTV footage was then discovered and it shows the victim, and the identified suspect, in a bar before the crime allegedly occurred in Celzone Lodge, Olongapo City.

According to an earlier police report signed by Police Chief Inspector Gil Arizo Domingo, Laude was found lifeless on the floor of a comfort room in Celzone Lodge.

Her head was leaning against the toilet bowl, the police said, while her lower body was partially covered with a cream-colored blanket. She was naked underneath the blanket.

Police added that they saw injuries on Laude’s neck.

The US Embassy vowed that they would hold an investigation regarding the issue and the alleged involvement of the US Marine in the unfortunate death of Laude. The embassy said that they are currently looking into these allegations as they are closely working with the PNP to take all the necessary actions and steps to help identify the suspect and bring justice to Laude’s death.

As of current issues, Pemberton is placed under the custody of the United States. Reference: rappler