Former traffic enforcer in Bulacan did not expect to stoop down low due to life’s challenges to the point of resolving to thievery.

These circumstances brought upon him would soon lead him to snatch a bag which contained a cellular phone. Unfortunately for him, this phone was set to have its global positioning system or GPS technology turned on.

The suspect, soon identified as Marlon Duran, was caught last Friday. The 37-year old man was caught by the police after the revelation of his whereabouts through the use of the turned on GPS in the cellular phone of one of his victims. 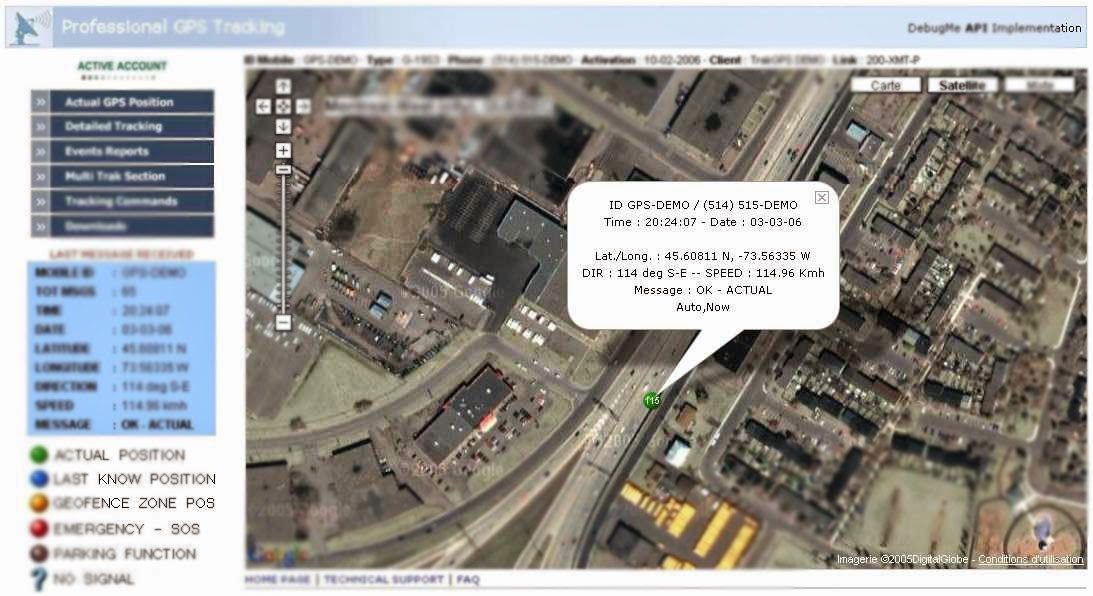 On the night of October 4, Duran supposedly snatched an 18-year old woman’s bag along the McArthur highway in Malolos, Bulacan.

The victim’s bag is said to have contained a smartphone whose GPS technology had been set on. Because of that, the location of the stolen things, as well as the perpetrator’s hiding place, has been pointed out by the police upon doing their investigation.

Other items except for the victim’s phone, the police also recovered other cellular phones, a number of IDs and some sim cards from the suspect’s home.

The suspect was discovered to be a former traffic enforcer in Malolos City and Duran was said to have been stripped off his job the previous year before the snatching incident had occurred.

Five more of Duran’s victims, then, turned in to the police station. Among these people was a woman who is willing and ready to file a complaint on robbery-snatching against Duran.

It’s not just about the stolen items that were taken away from you, as mentioned by the woman, but the whole experience could really bring trauma to the victim.

“Kasi ngayon, ‘pag may biglang lalapit sa akin, bigla na akong lalayo,” she added, relating the trauma the snatching had given her to how she now reacts to those surrounding her.

(Now, if someone I do not know comes close to me, I would suddenly move away by instinct).Reference: gmanetwork

Yahoo may Shutdown Started to Look for Investors

admin - February 24, 2016 0
business
Yahoo has confirmed suspicions of many people. Last Friday, the company announced that it has hired lawyers and bankers to field offers and present...

admin - December 25, 2014 0
Government
The upcoming holidays meant a lot for most Filipinos but at most, it meant festivities and gift-giving would be straining our financial area. Thus...

How to Get New Postal ID Card Acceptable as a Major...

admin - August 18, 2016 0
celebrity
Another high-profile coming out has caught the attention of netizens as Ian King, the wealthy businessman from the family behind Victoria Court and car...

iPhone 6 and iPhone 6 Plus is the Most Beautiful Phone...

admin - September 11, 2014 0
news
Apple's Tim Cook revealed to citizens amidst the Flint Center in Cupertino that the new iPhone6 is the most beautiful phone ever made. The...

admin - May 23, 2015 0
board-exams
After the long weeks of waiting Professional Regulation Commission finally released the result of Licensure examination for teachers (LET). The takers of 12,103 passed...

PRC Releases LET Board Exam Results for 2014 Complete and Full...

admin - October 21, 2014 0
board-exams
Professional regulatory Commission and Board of Professional Teachers release the result of Licensure Examination for Teachers in the Elementary Level. The LET for Elementary...