A Teenage female college student at the University of the Philippines Los Banos (UPLB) sustained trauma after being raped by an unidentified suspect.

It was said that the place came to be the same location where a former UPLB student Grace Cebanico was raped last October 2011.

UPLB vice Cahncellor Tolentino affirmed that the victim was assaulted by a tricycle driver after attending a student affair. She is supposed to go home at Barangay Paciano Rizal but before reaching her destination, the tricycle driver interrupted the trip. He then told the victim to stop on the dark part of the road a little because they are running out of gasoline not knowing what was playing on his mind, and successfully ravished her. The victim was walking towards UPLB campus where a security guard caught sight of her.

Meanwhile, a witness said that a tricycle had passed by that time of rape. Further, Tolentino also said that the victim had texted her mother when she was in Sitio Buot of Mainit around 11 in the evening. 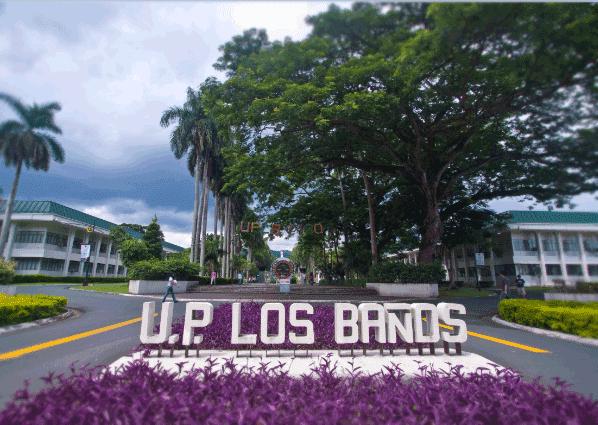 According to Dr. Enrique Tolentino Jr., the UPLB Vice Chancellor for Community Affairs, the victim was traumatized due to the event. But for now, the 17 year old college student was taken responsibility by the Los Banos Police Staion.

On the other hand, a group of students had recently paidd tribute to the death of Cebanico who was raped and murdered three years ago. It was the same event that a tricycle driver named Percival de Guzman picked her up the night she was killed. He was arrested later by Ivan Lopez. Ronald Oñate, barangay chief of Putho-Tuntungin however announced that the light being put up along the road was removed a month ago causing the street dark.

The family of the 17 year old UPLB student requested to convey details regarding the identity of the victim. The Police Investigation however was started as spoken by Supt. Ricardo Dalmacia, Los Banos police chief officer. Reference: inquirer