US online auction giant, eBay, reached certain terms to come in agreement with the shareholders’ requests for a split. This split aims to make its highly profitable PayPal brand into a standalone, independent company beginning next year.

The company mentioned in a statement that the current eBay shareholders are going to receive stock in the future PayPal, proportional to their current holdings.

This split is said to give its shareholders “more targeted investment opportunities”. The value of the company will surely increase over the long term, the statement said, although not giving more details and information about the spinoff. 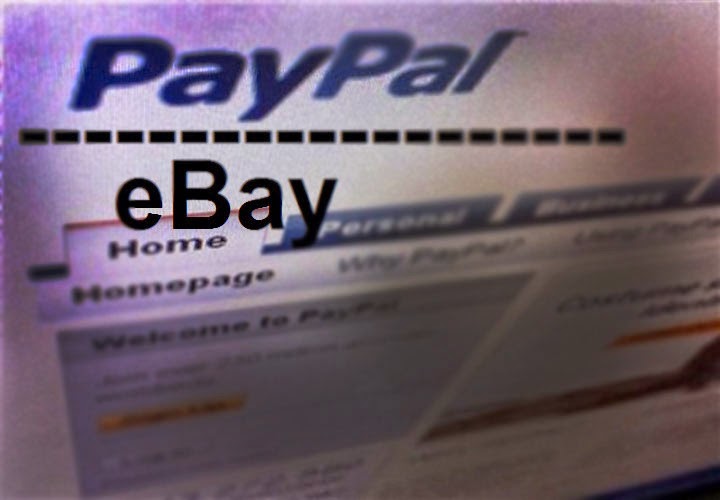 Carl Icahn, activist inventor, had unsuccessfully demanded during the spring, rumors of a split that had been going around since the month of August had ended.

Paypal had been decided to have a spinoff after being carefully examined by the company, as said by eBay. Several strategies and options that were available were included in this examination and the online auction company planned to complete the separation in the second half of the year 2015.

PayPal has over 152 million active users and it has accounted for a percentage of 41 of eBay’s annual revenues the previous year.

The statement said that John Donahue, chief executive of eBay, and Bob Swan, chief financial officer, will be the ones leading the transition of both businesses. Although they will lead, they will not be the ones to hold executive management roles in the two new and separate companies. They are, instead, expected to serve on one or both boards.

Current president of eBay Marketplaces, Devin Wenig, will be the person who will take the lead in the ‘new’ eBay. The eBay divisions had seen a 10 percent rise over the last year before with its revenue rising to $9.9 billion over the last twelve months.

Dan Schulman will head the independent PayPal. He came from American express after holding top jobs at AT&T, Virgin Mobile, and Priceline.

In the past twelve months, PayPal has seen its revenues rise up to 19%, amounting to $7.2 billion.

Read: How to verify your Paypal accounts even without credit card