Home celebrity Must Watch Actress Jane Oineza is Back Again for ‘MMK October 25...

Jane Oineza is expected to be back in the MMK Episode to play as cancer patient on October 25.

The actress has showed her talent in acting when “Manika and Bimpo,” became well-known here and abroad. The “Manika” was a story of a young and delicate young girl who was molested by his stepfather in her mother’s presence. While “Bimpo” was a boy who grew up with a cerebral palsy.

Meanwhile, Jane Oineza has recently joined the “Pinoy Big Brother All in Edition.” She will act her first show prior. 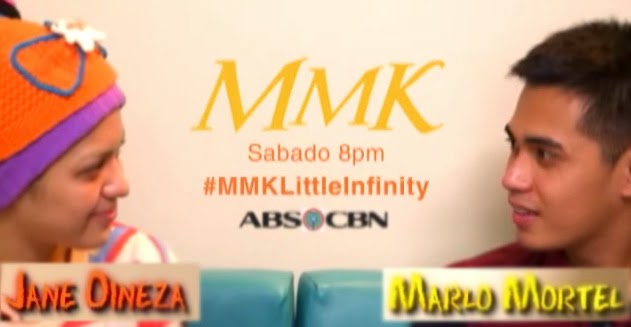 According to report, Jane will play the role of a cancer patient with Mario Mortel from the “Be Careful With my Heart.” The two will be paired together for the first time after the actor matched with Janella Salvador where they portrayed as classmates competing each other for the honors. However, they ended up loving each other.

On the other hand, the 30 second trailer of the MMK Episode was released last Monday.

The predicted viewers are excited to watch the young actress performs again.