Josefina announced that she willingly departed from her home. She stated that she was afraid to stay in her residence because her husband might kill her.

The governor’s wife narrated that her husband confronted her of a naked photo his husband’s mistress posted on face book on Wednesday. She was filled with fear when he saw her husband hiding a gun on his back. Not also that, she sensed that an unknown identity entered her room and that she decided to leave. 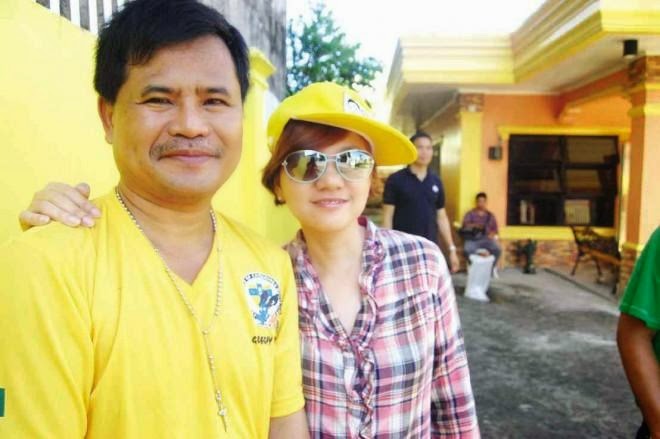 According to Josefina’s lawyer, she was considered as a battered wife enduring the situation until a death threats occurs. Further, Darlene Francisco, Tallado’s friend denied uploading the said photos. Darlene stated that she saw the photo but she’s not responsible from it.

On the other hand, it was reported that his husband Tallado created a task force searching for his wife and her friend; even bursting into tears.