Darlene Francisco, a close friend to Josefina Tallado known wife of the Camarines Norte’s governor who was involved in a scandalous issue, had experienced a terrifying incident when her house was ransacked last Sunday.

Not only that, a perpetrator even posted a treat to her on the door of her room. It warned her to no longer return or she will wind up dead.

According to the initial reports gathered, the aunt of Darlene Francisco told the police there were no signs of forced entry and struggle into the Francisco’s home which was located at Vinzons, Camarines Norte. 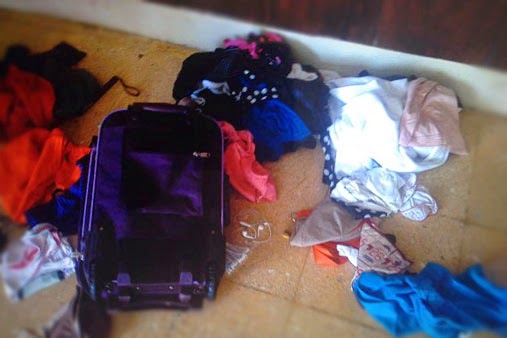 The aunt described that her niece’s things were scattered on the floor when they found it and a note has been written by someone on the door of her room.

“Wag ka na bumalik dito, patay ka—gob.e” the note went, sending chills of panic to the family, fearing for their own safety and security. 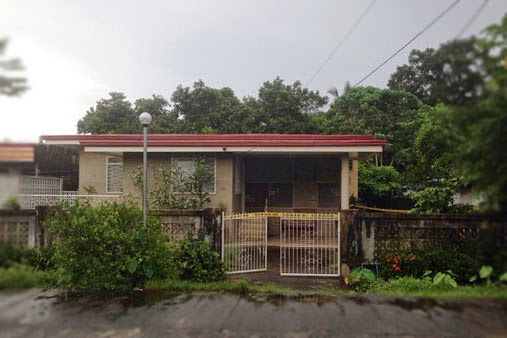 It is said that Francisco’s cellular phone was not stolen.

Photos taken by Jonathan Agistrado of ABS-CBN News Bicol showed the scene inside the Francisco home upon their arrival along with the police.

The incident is now under the investigation of the Scene of the Crime Operatives.

This alleged break-in into the home of the Franciscos happened a day before Camarines Norte Governor Edgardo Tallado, husband to Darlene’s close friend Josefina, has apologized for the sex scandal and leaked photos the governor is involved in.

This issue is said to have allegedly caused the break-up of the governor with his wife.

Earlier, Mrs. Tallado had told Umagang Kay Ganda on ABS-CBN that she, along with Francisco, had fled to Manila after her husband accused her of being the one who posted the sexy photos of the governor and his mistress on Facebook.

Francisco also added that she used a different vehicle from that of Mrs. Tallado in order to get to Manila. Reference: abs