MANILA, PHILIPPINES—Popular OPM entitled “Anak” by Freddie Aguilar was used in the trailer of Lee Min Ho, a famous Korean superstar, in his upcoming movie.

This movie is called “Gangnam 1970”, which was entitled earlier as “Gangnam Blues”. Finally, after fans around the globe had been left waiting, the trailer was released last week on Youtube as a sneak peek for fans about what’s to come and what is to be expected from the film. 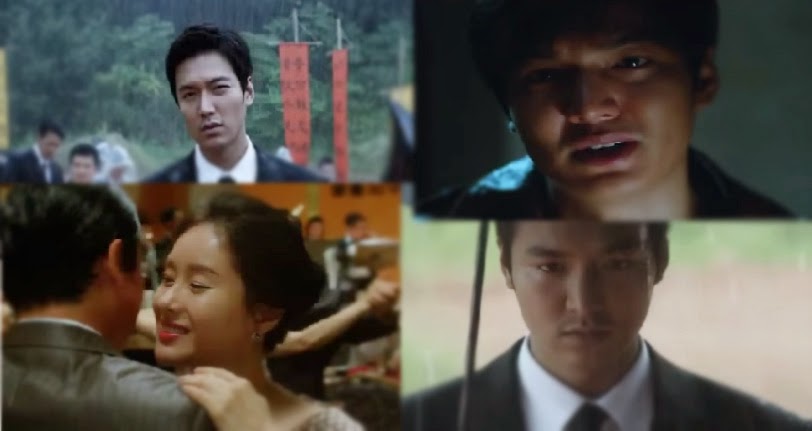 Described as a “gangster noir”, the movie is ser in the 1970s when Seoul’s Gangnam district was still undergoing rigid development. At this point in time in the area, political powers and even darker organizations converge as they seek to take control over the influential and exclusive area of the city.

The story of Gangnam 1970 focuses on two ambitious men played by Lee Min Ho and Kim Rae Won. The movie is expected to have intensely packed with action as it follows the two main characters as they fight over the territory of Gangnam.

The song “Anak” of Freddie Aguilar Filipino iconic folk singer, was played between 00:06 to 00:25 in the total running time on the trailer.

“Noong isilang ka sa mundong ito, laking tuwa ng magulang mo at ang kamay nila ang iyong ilaw,” were the lyrics of the part of the song which was included in the trailer as it gave out a nostalgic feeling of the iconic song, especially in the opening part of the guitar.

The song was translated in 26 languages but the movie chose to use the original Filipino version. The song is currently under the license of Star Music, a recording arm of ABS-CBN.

To watch the trailer, here is the video:

Directed by Yoo Ha, who is known for his works such as ‘Once Upon a Time High School’ (2004) and ‘Dirty Carnival’ (2006), the movie does not only feature the work of a successful and respected director but also a star-studded cast that it is not shocking as to why this movie has received hypes and high anticipation.

The movie will be making its theatre premiere in November. References: abs-cbnnews, angsawariko