For six (6) seasons on Australia’s X Factor Edition, 15 year old Miss Marlisa, made a history in creating a title as the youngest winner since 2005. Host Luke Jacobz said that this was the tightest outcome in the ‘X Factor History” because the difference of the winner and the first runner up is just 0.01%. “It is so close,” Jacobz further declared to the public. 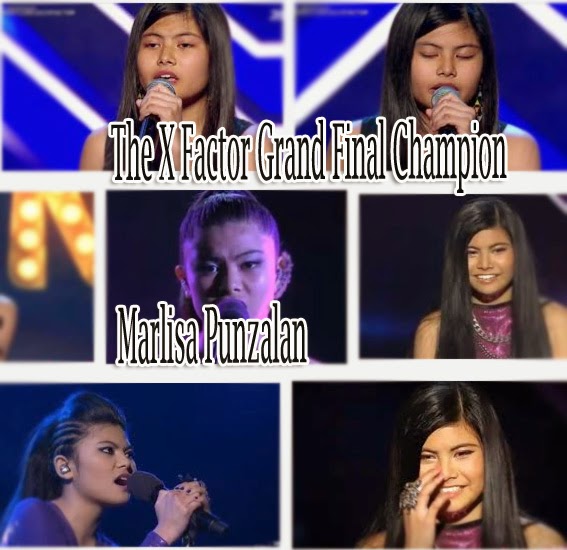 The champion Marlisa has admitted that she lacks confidence in herself during the first part of the contest. On Sunday’s Night during the performance, Marlisa repeated her audition piece entitled “Yesterday,” by The Beatles.

Meanwhile, her song “Stand by You,” has attained a standing ovation that begets first single winner. Stand by you,” has also attained thousand likes in her official Facebook Page as it was updated minutes after the result.

Stand By You Final Song

Marlisa defeated the Brothers3 and Dean Rey, who were coached by Danii Minogue and Natalie Bassingwaithe while Irish Singer Ronan Keating mentored Marlisa during the show.

After the result was showed up to public, Champion Marlisa and runner up Rey had duet together followed by the performances of several stars present there, and even American Taylor Swift and Guy Sebastian, Australian Idol.

Marlisa expressed her amazement after being claimed as the grand winner, stating that she couldn’t believe it while she feels as if she was floating on a cloud that time. She also thanked Australia and especially to her family and supporters.

And of course to her mentor, “Thank you for believing in my ability and nurturing my talent, and I enjoyed working with you,” Marlisa added.