Home technology What will Happen on your Online Accounts? Planning for Your Afterlife now...

The destiny of your online accounts will most probably meet the same fate as you leave life and embrace death. Yes, you should not be thinking about those right now for there are lots of other things that you should worry about, like laundry or electrical bills for example, but it’s never too early to start your digital “Life after Death”.

Twitter, Google, Facebook and other online social-networking sites have their own different policies on how to deal with dead users. Laws that would automatically give loved ones access to, though not control of, their deceased relative’s online accounts, unless otherwise specified are also being considered by some states. 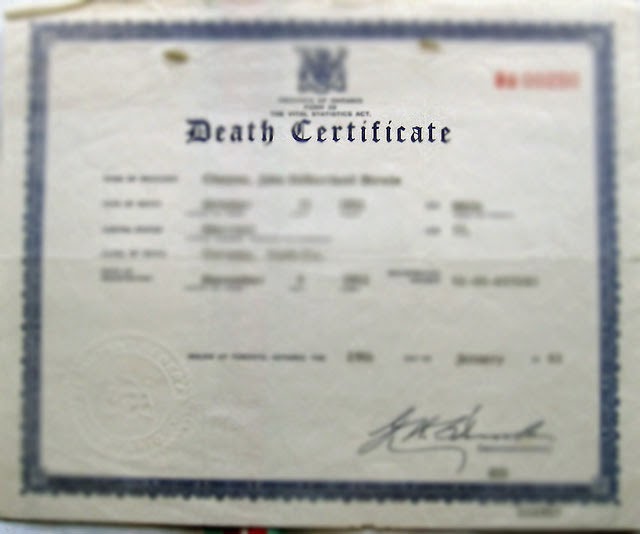 Should parents automatically be able to browse through a dead child’s online profile? Would one really want to give his spouse an automatic access to his email correspondence?

Now probably contemplating on your eventual encounter with death, let us take a look at how some of the biggest and most successful Internet companies deal with the accounts of their users that passed on and what you can do to control your information.

If contacted by a family member or any authorized person to act on behalf of the deceased, Twitter will deactivate that person’s account. A death certificate will be necessary to have this procedure done. The company, Twitter, will also ask for a “brief description of the details that evidence this account belongs to the deceased,” as its policy states for many people do not use their real names as their account username.

Twitter says it may also remove images of the deceased individuals that circulate the site to respect the wishes of loved ones. This policy only applies in limited circumstances. It was recently implemented after some users sent altered images of the late Robin Williams, an actor who committed suicide in August, to his daughter, Zelda.

Twitter “is actively suspending accounts as we discover them related to graphic imagery” the company’s CEO, Dick Costolo, said last month in reference to James Foley’s gruesome images. These images showed disturbing scenes of the beheading of the journalist, Foley and the policy was used to remove these from going around online.

A tool called “inactive account manager” is a tool made by the company behind Gmail and Google Plus. This tool lets one decide what happens to his account after he dies or becomes online inactively due to another reason such as moving to some deserted mountain area off the map without any forms of Internet access.

This tool covers not just email but other Google services such as Google Ples, Youtube and blogger as well. A person gets to choose whether to have his data deleted after three, six or 12 months of inactivity or to choose someone, such as a spouse or parent, to receive the data.

Google will send a warning to a secondary email address or a phone number if an individual has provided one. Although this won’t be of much help since that individual’s dead, he could also have that warning go to a loved one.

Facebook. It’s the world’s largest social networking site that doesn’t give relatives access to dead people’s accounts but instead, your account will be “memorialized” if you die if requested by loved ones. Facebook would no longer show the account in its “people you may know” section for suggesting friends and wouldn’t even send birthday reminders. No one will be able to log in and modify the account settings such as the addition and removal of friends, as well as deleting contents.