Home business Facebook to Charge users $2.99/mo beginning on the 1st of November

Menlo Park, CA—Facebook rolled out their monthly service plan at a press conference last September 21, 2014, which is due to start and take its effect on November 1st of this year. To use the services that Facebook has to offer to its users, the gargantuan social media site states that they will begin charging its members $2.99/mo. 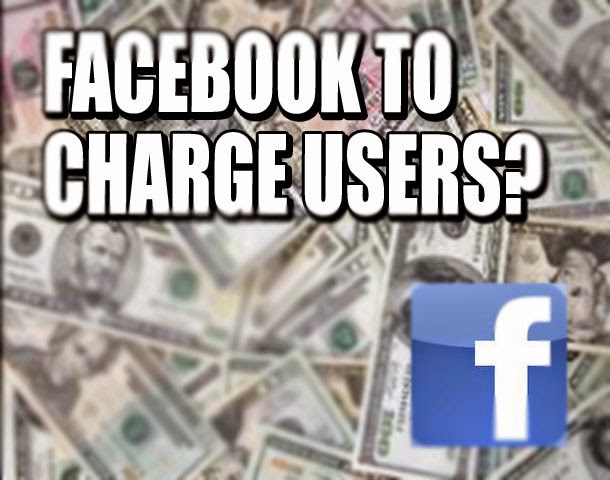 The founder told reports that after he had thought long and hard about this decision, at the end of the day, the team members were forced to add a monthly fee for if they do not do anything about the rising costs now, Facebook could no longer exist in the foreseen future.

Dale Sackrider, Wall Street analyst, says that this is excellent news for Facebook stockholders. Facebook had a total of 1.317 billion users as of August this year and if 75% of these members pay the new monthly service fee of $3, roughly $3 billion influx of money and cash would be made annually.

“That’s not just an increase in profits of a few dollars, that’s a game changer right there,” Sackrider said.

Facebook spokesperson Paul Horner explained the reason for the new monthly fee in an interview with CNN.

Horner said that economic times are tight. The ads on the site are not as profitable as we had planned. The company’s cost, according to him, are going up as hundreds of thousands of individuals continue to join Facebook every single day at an alarming rate. They could no longer foot the bill any further.
Hailing from Dequincy, Louisiana, Jack Phillips told reporters that he is not happy about Facebook’s new implemented monthly fee, implying there won’t be as much people online when this issue takes its effect and not many people are willing to actually give up $3 a month just to use Facebook.

However, Horner told reporters that there’s an option to those who could not afford the monthly fee. He says that it’s rather simple:

Just copy and paste the words ‘I AM POOR FACEBOOK PLEASE WAIVE MY MONTHLY FEE’, along with the hashtag #FacebookMonthlyFee.