Paolo Salazar, Enzo’s companion on the night of his death, who also sustained a gunshot wound in his back, was also with Pastor.

Pastor has maintained Angel’s counter-affidavit that disclaimed Angel’s extrajudicial confession that he shot Enzo, is not true.

On August 26, Salazar complied with DOJ Assistant State Prosecutor Susan Villanueva an additional statement affirming that Angel is identified Enzo’s gunman in Camp Karingal when he was invited by the PNP Criminal Investigation and Detection Unit for the follow-up operation. 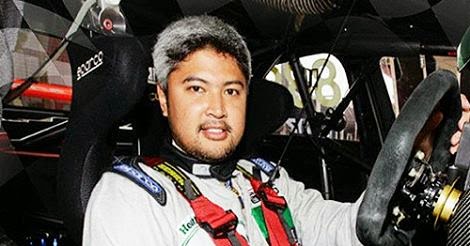 Salazar narrated that during the shooting incident, he deeply gazed in the eye of Angel and that he strongly attest and identify Angel to be the gunman.

In addition, phone records that show exchanges of calls between Sandy de Guzman, the charged mastermind of Enzo’s death, Enzo’s wife, Daliah and Angel on June 12. Based on the submitted evidence, atleast 17 times totaled phone exchanges.

On the other hand, Alvin Nidua confesed that he was hired by Sandy de Guzman at Tramo, Pasay City Barangay Captain Borbie Rivera and Police Inspector Efren Oco to kill Enzo last August 27. This affidavit was also formally submitted as evidence.

Nidua however professed that he did not take the offer for the reason that his demand was Php 500,000 but the payment offered to him was only Php 200,000.

The housemaid of Enzo and his wife, Chona Domen, also gave in her sworn statement about the affair of De Guzman and Daliah.

She stated that since 2013, De Guzman would go to Enzo and Daliah’s residence and do the sacred thing whenever Enzo was out of the country.

The affidavit of Domen declares the confronting of Enzo to his wife and her parents the time he knew the affair through her maid. References: abs-cbnnews com