Marshall Mathers III, popularly known as Eminem, has acquired a Guinness World Record after his most words in a hit song.

The multi-platinum rap music artist from Detroit, Michigan, has achieved the performance after his top single “Rap God” which has 1560 words in six minutes and four second timed track.

Eminem has been rapping 97 words over a 15-second stretch, revealed after his final word count. 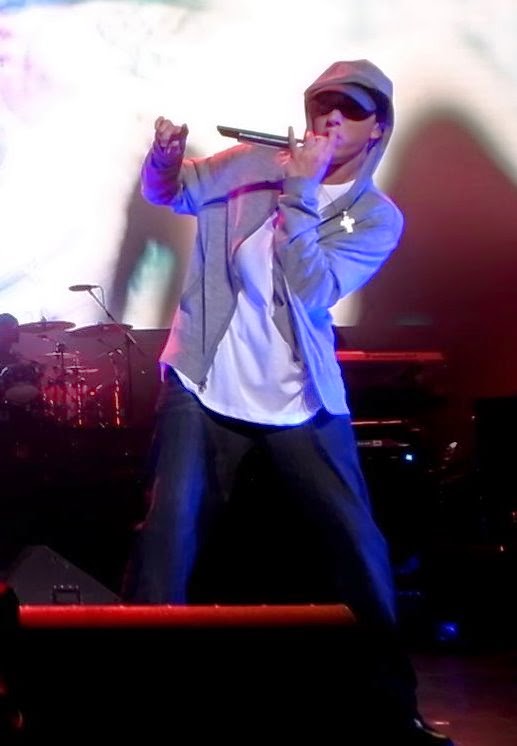 The Marshall Mathers LP2 (MMLP2) forged its premiere via YouTube on October 14, 2013. Rap God was Eminem’s single album which was released in the United States in October 15.

On the 60th Anniversary Edition of the Guinness World Records book, Eminem’s account will be included and will be out in the bookstores Wednesday.

Further, Guinness also credited several music personalities in shaping various fulfillment including Metallica, One Direction and Miley Cyrus whereas Metallica, the three-decade old heavy metal band, embellished to be first and only band ever to perform a concert on all of the seven Earth’s continents. In addition, they also did within a year alone after touring Antarctica last December.

James Hetfield claimed that their “Freeze ‘Em All” concert as the “gig of a lifetime,” which cited 120 scientists, competition winners and even 330 curious penguins as their audience.

On the other hand, Uk pop band One Direction was commended for its “first act to debut at No.1 with first three albums,” after Midnight Memories, Up All Night, And Take me Home, their albums that topped several music including billboard.

Miley Cyrus was credited by Guinness as the “Most Searched for Pop Star in the Internet,” wherein she posed totally nude on several scenes on her “Wrecking Ball”, and after her controversial revelations as well her twirling act at the 2013 MTV Video Music Awards.

Katy Parry and Shakira were also recognized due to their vast numbers in their personal social networking sites where Perry had over 52 million followers in twitter while Shakira earned a 100 million likes on facebook and that she overtook Rihanna last April.