Sympathy and outrage poured out as the showbiz industry expressed their sadness about the killing of actress Cherry Pie Pichache’s 75-year old mother and called on the government to address the prevailing “anarchy” in the Philippines.

Zenaida Sison, the actress’ mother, was found lifeless with several stab wounds inside her upscale residence in Sct. Dr. Lascano Street, Quezon City. The motive of the killers, as the Inquirer reported, was later ruled on by Quezon City Police District (QCPD) as robbery. 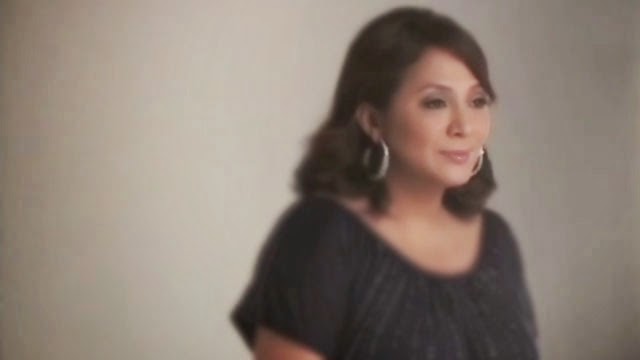 Pichache, feeling worried because her mother could not be reached through phone, went to her mother’s house together with her driver at around 6 p.m. They found the gate and main door forcibly opened. The first one to see Sison dead and lifeless at the second floor was Mateo Mago, the driver. Apparently, the incident took place as typhoon Mario made through and swamped Metro Manila on Friday.

Although Sison lived alone in the house, she has hired three employees—a main, a laundrywoman and a gardener, who all only goes to work during daytime.

The victim’s family said that many of Sison’s expensive jewelries were gone according to the police.

Jose Javier Reyes, award-winning writer and director, expressed his deep condolences to the actress’ family, saying that ordinary citizens are “no longer amused by the anarchy” in the country amid increasing reports of crimes worsening.

The director expressed and offered his prayers and heartfelt condolences to Pie Pichache and her family for the terrible loss of a loving mother. May justice be served and perpetrators of the heinous crime be given the righteous punishment they deserve.

Reyes hopes that the incident would serve as a “wake-up call” to the authorities and the government in ensuing order and peace in the country.

He says that this incident should become a wake-up call to the persons whom the residents of this country have entrusted the responsibility of ensuing peace and order as well as sustained by the taxes they so dutifully collect from ordinary citizens. He even stressed out that the Filipino citizens are neither entertained by their self-serving speeches and politicking, no longer amused by this country’s anarchy.

“We are not stupid or numbed by your cheering squads.” Reyes stated.

On the other hand, actress Bibeth Orteza would like to believe that it was an inside job because all the visiors need to surrender an ID to the guard before entering the village’s premises.

She stated that the security there is strict.

German Moreno, TV host and talent manager also condemned the “unimaginable” crime. Why and how was this done to a woman of such old age? Moreno could not believe that people would go to the point of actually killing someone so helpless just to earn a living.

Pichache and her family said in a statement that they are “very aggrieved” of the “unfortunate event” that happened to her mother and hoped that the QCPD and he Scene of the Crime Operatives would find the still-unidentified assailants, ABS-CBN reported.

Pichache says, the statement read, that she trusts that the QCPD, through their vigilance and effort together with the SOCO, will apprehend the person or persons who had done this gruesome crime against her mother and family and to the society.

In behalf of her whole family, Pichache graciously gave thanks to all of the individuals who were there to lend a helping hand in the time that they needed it most. The family also asked for everyone’s prayers continually.

“We know that our God is merciful and just and hat through these all justice will be served.” The actress said. References :Inquirer, ABS-CBN